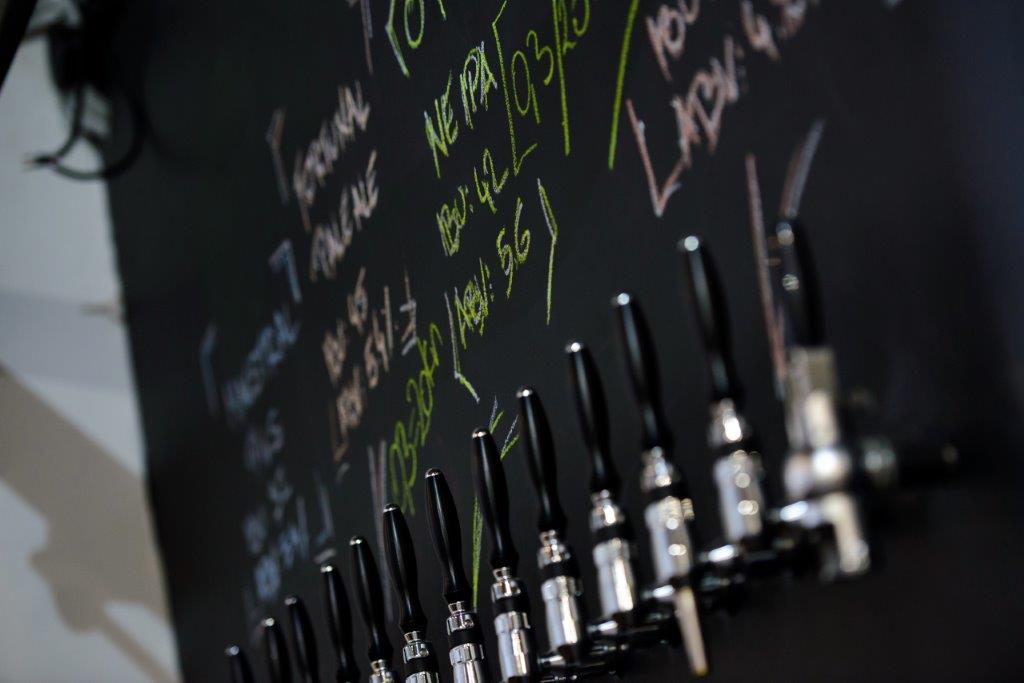 Before being open for regular visits, our brewery opened its door to Dubrovnik locals and foreign guests during Good Food Festival in October 2017. Our guests were given the first ever tour of the facilities and were able to try all our beers including brand new Grego Milk Stout. Process of creating Dubrovnik’s favourite craft beer was explained in detail.

Of course, members of the media were present as well with one of our guys (we’re not naming any names) determined to steal as much of the screen time as possible explaining the difference between our individual beers. Dubrovnik Beer Company may have a star in the making in its midst.